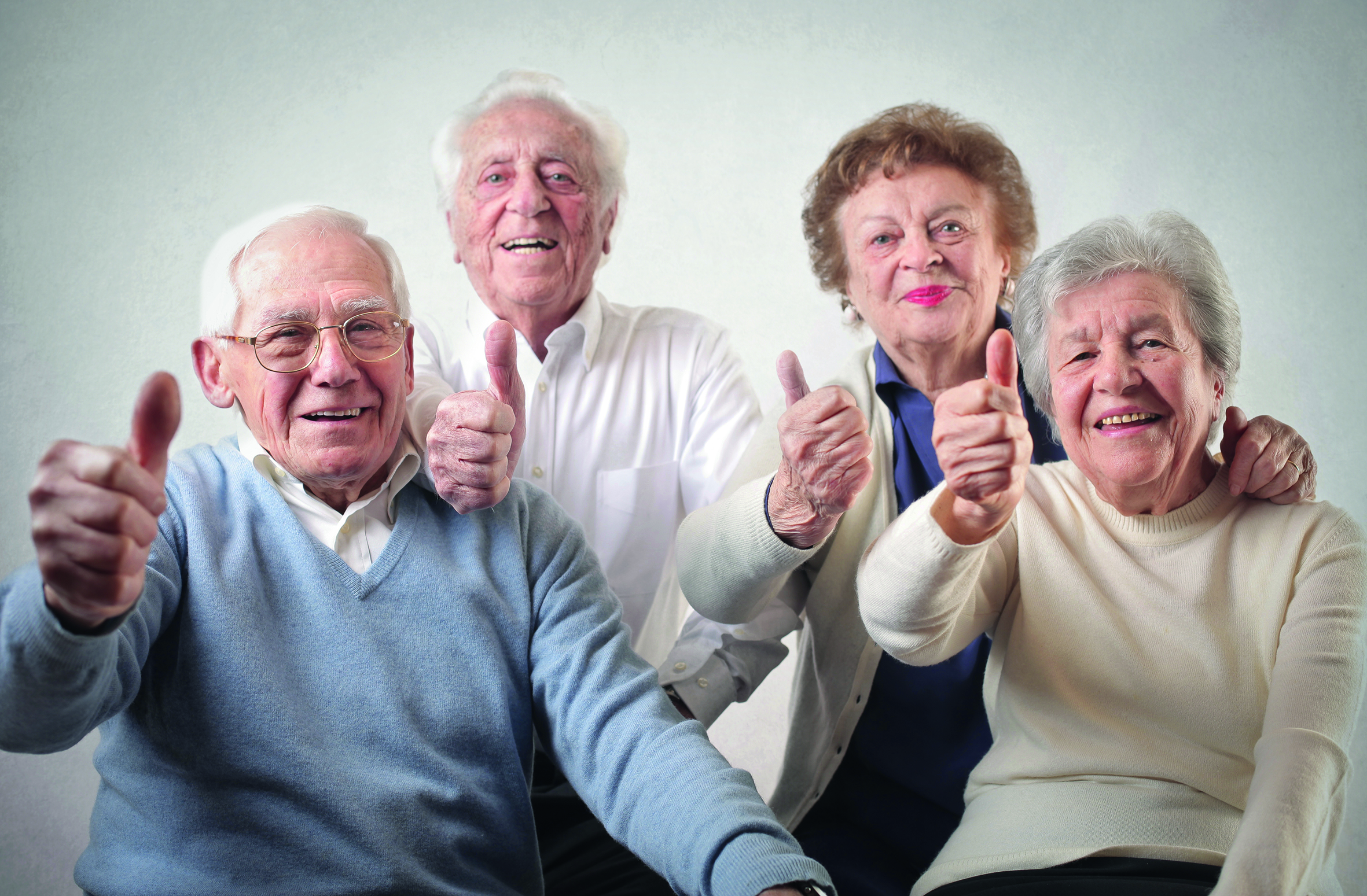 UK Older People’s Day is on 1st October every year to coincide with the UN International Day of Older Persons. The main aim for the day is to be a celebration of the achievements and contributions that older people make to our society and the economy. Older People’s Day supports the campaign to challenge negative attitudes and outdated stereotypes.

October is Celebrating Age Month and our AGM is on October 17th during our Open Meeting at the Holiday Inn, Histon, Cambridgeshire CB24 9PH. So join us in celebrating Older People and the organisations that support them by sharing all the amazing people and projects that are going on across the Eastern Region.

The closing date for entries is 30th September.

For more information please contact admin@futureeast.org.uk or Susannah Harris on 07858456946

Opportunities and Challenges of an ageing society for local government.

Gerry Calder, Chair of Future East was invited to attend the launch of “Ageing: The Silver Lining – a report on the challenges and opportunities of an ageing population for local government” by the LGA Task and Finish Group on Ageing, hosted on behalf of the Local Government Association by Baroness Greengross at the House of Commons on Wednesday 24th June.

The scale of demographic change over the next 25 years is dramatic and has never been seen on this scale before.  For the first time in history older people will outnumber the number of children under 5 years old.

The report highlights the increasing contribution an older population could make to society and the economy through empowered local government and challenges the commonly held belief that an ageing population is a burden.

Gerry added it is always good to see the outcomes of partnership working.

By speaking up for their age, the reflected voices of older people in the East of England  have helped shape this important report.

I am honoured to be their chosen  elected representative, on Future East the regional forum on ageing which gives me higher place to convey the fact that older people make a huge contribution to the life of their local areas through providing unpaid care, involvement in civic organisations and other forms of volunteering as well as forming the core of many valued social meeting groups.

These help combat loneliness and isolation, But there is still much more to be done, there is still the need to continue to tackle age discrimination and negative attitudes towards older people across society and the media.

Being able to fly the flag for Future East on these issues is thanks to the working in partnership of  the East of England Older Peoples elected representatives  and other statuary services without whose support and involvement  older people’s voices would be much diminished. Our many thanks to them. They do this despite the Central Government budget cuts having left them of the edge of the precipice and struggling to make ends meet, they recognise the importance of nurturing and supporting older peoples input.

Future East  will continue to work in partnerships towards highlighting the necessity  for a  new and improved financial settlement for local government as there is widespread agreement that the financing of social care is completely inadequate and that there is also a need for further resources for the NHS.

A new and integrated financial settlement in these areas is crucial with a ageing society.

A copy of the full report can be downloaded here

Are you over 50 or do you represent an organisation that supports people who are over 50?  Would you like to know how to keep yourself and your family safe from scams? Learn about Capital Gains Tax and other aspects of income tax that affect older people? Find out about your local Carers’ Trust and the services they offer for carers and their families and friends? If the answer to any of these is yes, then come to our open meeting on Tuesday July 14th at Stevenage Borough Council.

We have three expert speakers who will also be available to answer your questions during the free lunch.

Vanessa Perkins from Crossroads Care Hertfordshire North, on their ‘Helping You Care’ Service, Carer Cafes and support and information for carers in light of the new care act from 1st April 2015

Please contact Susannah Harris if you would like the agenda for the day or have any queries, at admin@futureeast.org.uk or on 07858 456946

Future East is pleased to invite you to our free event on ‘Money Matters’ that is taking place at the Holiday Inn, Histon, from 10 – 3 on March 9th. As you will see from the agenda we shall be presenting information that is extremely relevant to older people as well as access to 1:1 information from a variety of organisations in the afternoon.
If you would like to attend, either on your own behalf or to gain information that you will cascade back to your own organisation that supports older people, please complete and return the  booking form.
We would appreciate it if you would circulate this invitation to other individuals and organisations that you feel would benefit from attending this event. Please note that numbers are limited so that a place must be booked in advance.
For the first time we shall be including a stall running the Future East project, Silver Circles, which is funded by Comic Relief. This project works with older people to see how they can save money and increase their income through small but important changes in their lives.
More details here

The focus of our January meeting is ‘Being a good consultee’.  With speakers including Julian Huppert, MP for Cambridge and NHS and LA representatives we will consider how best to make our voices heard from a personal and organisational perspective.  With updates on the work of Future East and the opportunity to catch up on regional news we hope you will agreed this is an effective way to start the year.  If you would like to book a place or need any further information please email admin@futureeast.org.uk or call Susannah on 07858 456946

Please feel free to share details of this event with colleagues who would be interested in attending.

“On a beautiful sunny May morning, my team and myself drove through the Cambridgeshire countryside to present to the Future East group on the NHS 111 service that we currently provide in Great Yarmouth & Waveney, North Essex and South Essex. Our invite had been extended by the Chair of the group – Peter Coleing – both an observer and a ‘user’ of the NHS 111 service!

So our remit was quite simple. Explain about how NHS 111 works, who operates it, dispel some ‘media myths’ and encourage people to dial it!!!

We spoke about our not for profit social enterprise remit; meaning any profits made have to go back into front line services and not the pockets of shareholders. We showed our call handler Tom and what he sees on the screen when a patient calls and talked the group through a general call. We showed our clinician and what they do and see. We reiterated that although call handlers aren’t clinicians, and they don’t profess to be, they are highly trained and highly supported by Nurses and paramedics. We had a great question and answer session where the group really drilled down and asked some probing questions. This was brilliant for us as being able to explain and defend what in essence is a great service for us all, encourages better understanding and more use! We are all responsible for the over attendance at A&E. We need to remember that A&E stands for Accident and Emergency not anything and everything!

NHS 111 is your free to call one stop shop for all your healthcare needs that aren’t a 999 emergency. Even if we feel that the call requires an ambulance, we can immediately despatch one to you. Please use the service! If you don’t feel that the service you received is the right service, complain! And then use it again to check that your complaint has made a difference. It is so important for all providers to receive your feedback and to act on it. We are all patients and we need to make sure that all of receive the service that we want.”